How to cure chicken liver with Pro-Cure - Catch tons of catfish!

Time to start curin' up! 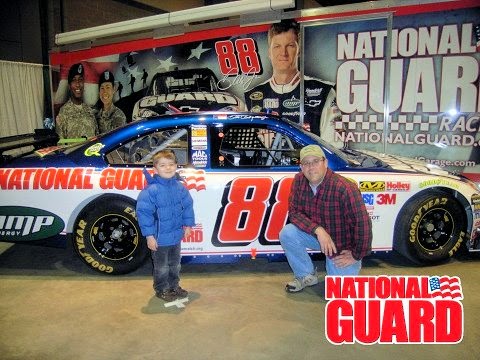 What's a southern redneck doing on a frozen lake in sub-zero temperatures in ? Hello, my name is Brian and I'm a fishoholic. (While I might not qualify as a true redneck back home, the drawl, Duck Dynasty beard, camo clothing, and the fact that I like to fish, shoot, and watch NASCAR kinda meet the criteria.)
Did I mention I like to fish?

Fourteen years living in and I finally caved and started ice fishing! (No small irony that this winter has been so cold I have friends ice fishing in as well.) As a child I was told, from as early as I can remember, never go out on the ice. It's far too dangerous, and you'll fall through and drown. Every so often there'd be a story in the news to reinforce this point. My Dad referred to it as natural selection. I can only remember one winter where for a short week, the local pond froze over enough for a few games of broom hockey.

I grew up fishing the tidal James and rivers, the and the Outer Banks of North Carolina. Many of my earliest memories are fishing related, from playing with Aunt Betts' large Fin-Nor and Penn International reels, to exploring backwoods streams before I could even ride a bike. My introduction to the salt was surf fishing on the Outer Banks as a 6-7 year old in the 70s. Fishing has taken me south as far as and west to the in . I've fished down the and the Keys, but never once wondered what it would be like to sit out on a frozen lake. I never had to contemplate a season when open water fishing wasn't much of an option. 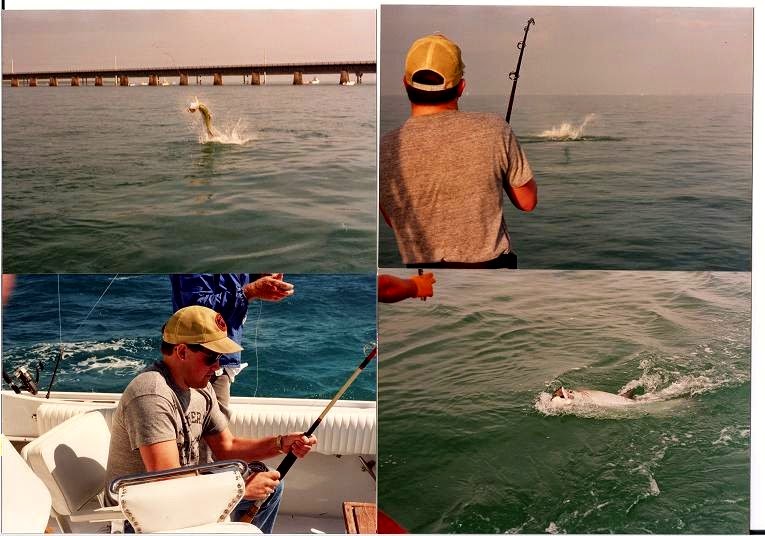 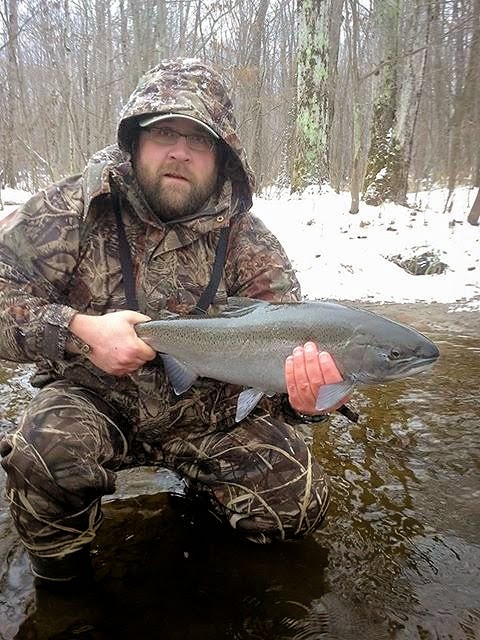 Moving to opened up an entire new world of fishing to me, as well as presented a major dilemma. The striper fishery was making a good comeback, and the monster blues that I had to chase up and down the shores of the Outer Banks spent their entire summer hanging out on the Long Island Sound reefs. I could catch them 'til my arms fell off. Problem was, the fisheries I was used to targeting right through the late fall and winter disappeared up here. Hell, back in I could fish landlocked stripers and bass all winter on . Pike presented new opportunities up here until the river coves lock up, and after reading an On The Water article on steelhead fishing in upstate NY, the five hour drive to Altmar and January/February weekends on the became my methadone to soothe the roughest of the withdrawal symptoms. I've started out days wading when the thermometer didn't come close to cracking zero. However, as much as I'd like to, I just can't make the trip north on a weekly basis.

My initial thoughts on ice fishing were these guys must be total alcoholics or completely hate their wives to spend all day sitting on a bucket on a frozen lake watching a small hole in the ice. Now, a few of the guys I know are complete alcoholics, and one or two do hate their wives, but I haven't been ice fishing with them yet. I kind of fell into the ice fishing after running into Jeff, a guy I'd met earlier in the season at a kayak get together on Silver Lake. We got to talkin', as I tend to do, and he asked if I was interested in meeting up the next day to hit the for some trout fishing. Didn't have to twist my arm. We fished another weekend, targeting some Atlantic Salmon on the , as winter bore down on us.

When winter finally hit, it hit pretty hard, and within a week or so lakes in CT were locking up. Jeff called to see if I wanted to go ice fishing on with a couple of folks. I decided what the hell, it's fishing and good company. I showed up with a few tip-ups and absolutely no clue as to what to do with them. I caught on easy enough, set up my gear, and waited. And waited... And waited.... I borrowed a jigging rod and by late afternoon, finally caught some poor blue gill not much larger than a silver dollar. 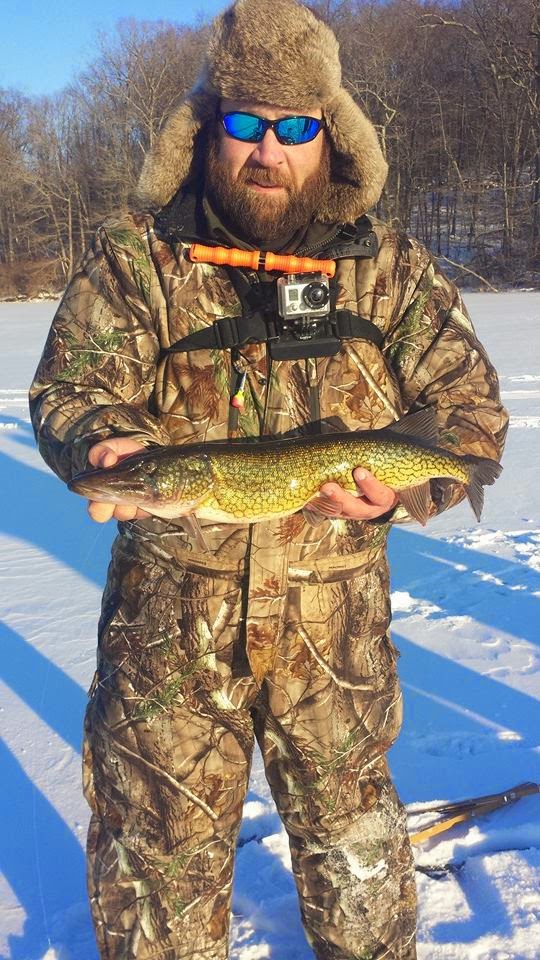 Too many folks today just want to know, "where can I catch the fish," usually to post the picture up on Facebook. They get frustrated when not successful the first few times out. I've always considered myself a student of fishing, loving the challenge of new fisheries and methods. If anything, a slow start just focuses me that much more and I can easily sit through the slowest of days because I still find tremendous enjoyment and relaxation waiting for that fish to bite. On this particular afternoon, I had the opportunity for some expert tutoring on general ice fishing, the Vexilar and Navionics app from Mike J., local Clam rep and all around nice guy. I've been using the mobile Navionics for years, and I could really see how much of my general knowledge of open water fishing applied to the ice as well. To top the day off, I finally got a flag and landed a nice fat little pickerel that put up a pretty decent fight.  Brats and grilled venison tenderloin wrapped up what was a fun first day on the ice. 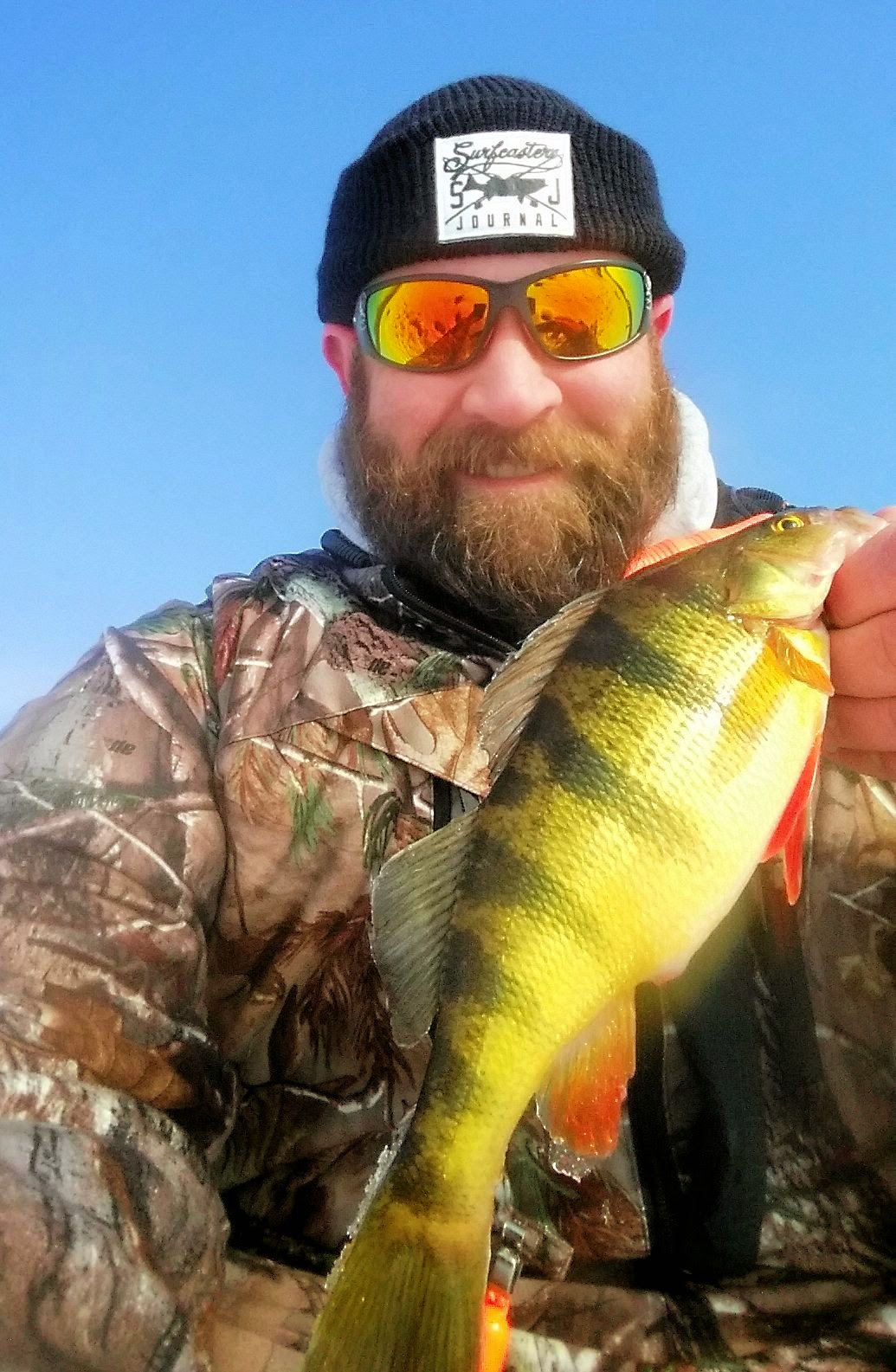 Now, I kinda had an itch. The next weekend was Wethersfield Cove, which I've driven by on I-91 for a decade of winters, wondering about those tiny figures huddled on the ice.  Jeff and I met up again with Mike, and the once again slow fishing didn't phase me, as I was able to soak up a ton helpful advice, significantly shortening my learning curve. I fish the cove quite a bit during the open water season, targeting pike and bass, so was confident I could fish the ice here and do well. I just needed to get better equipped to fish solo! (In other words, I had an excuse to go buy more fishing gear.)

Armed with a few new tip-ups, a pair of jigging rods and a hand auger, the next three trips to the cove that week yielded some of the best fishing yet. I had solid mornings of perch, bass, crappy, a few pickerel and my first pike on an area that I never saw drilled but always yielded fish in the fall and spring. Are three trips in a week a warning sign? 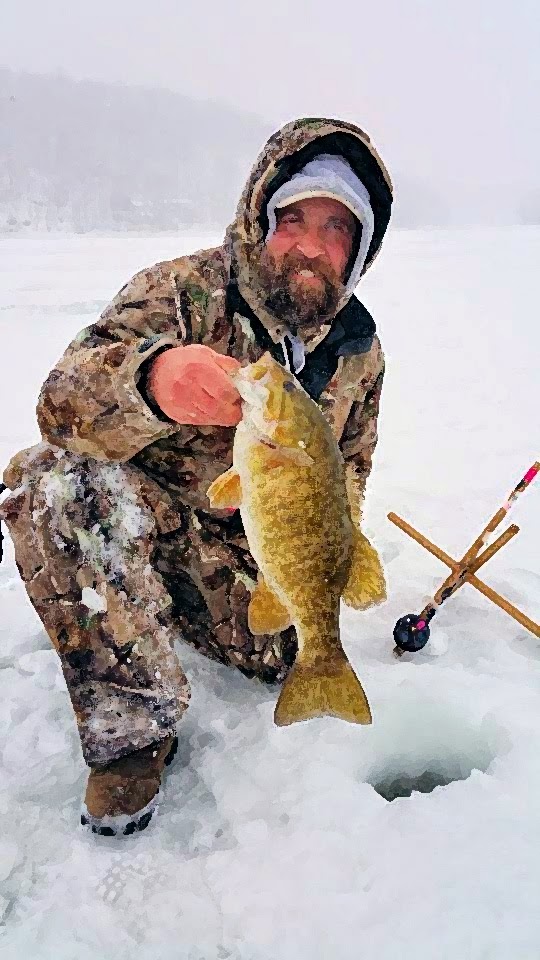 I've been fortunate to start out my first ice season with a great bunch of guys with a ton of experience, who have been willing to share some of that knowledge with a southern boy definitely out of his element and who have inspired in me a real love of the pursuit. Since my first outing on in December, I've hit the ice every weekend except one (down in VA, but that's another story), and fished quite a few locations in , many for the first time. As much fun as I had catching bronze backs on Candlewood, I've also gained a greater respect for the crappy and mighty bluegill on a lightweight jigging rod. I haven't fallen through the ice yet Mom, but it's likely to happen at some point as my addiction worsens. I'm already planning some trips further north next season and can clearly envision a Vexilar and gas auger in my future. Who knows, next year I may be watching the Daytona 500 out on the ice.
Posted by RNA at 3:03 PM No comments:

Best Saltwater Fishing Lures for Anywhere
Posted by RNA at 3:50 PM No comments:

Recreational Fishing Regulations for 2015
Posted by RNA at 3:30 PM No comments:

Connecticut Proposes Hatchery Closure - On The Water
Posted by RNA at 3:26 PM No comments: